…and people who chew gum and spit it out on the street for Ben Wilson to turn into art.
Today I had the extreme pleasure of meeting Stephanie Sadler (New Yorker, now living in London and a fellow expat). With the help of google maps and my pal Ana, we found The Chance Gallery in Chelsea which was on the last weekend of Stephanie’s photography exhibition. Stephanie is a genius when it comes to capturing the essence of London’s street art culture. But not just the city’s street art, she has tapped into the heartbeat of what makes London a mecca for artists, photographers, and even American’s. I started following Stephanie’s blog before I even left California, I was inspired by the vibrance of her work and things she’d write about in this city I have called my temporary home. I hasn’t been hard to make this a nest for a time…there are many people here from ‘home’ and so many Londoner’s that embrace the traveler’s and students without judgement of where they come from. After all wouldn’t you rather embrace difference? Without the different people who come to the UK from all over this big wide world…life would be pretty darn boring. I choose to embrace 🙂 otherwise you are only left holding yourself and that’s a bit sad, don’t you think? Anyways….
Stephanie mentioned that Ben Wilson, bubble gum artist extraordinaire was hard at work today and urged us to go find him! He is a one-man travelling artist that finds his canvases all over the streets of London, thanks in great part to litterbugs who plop their used chewie on the sidewalk…just waiting for Ben to happen by and make something out of it. Stephanie has a great posting on his work with some fabulous shots here http://littlelondonobservationist.wordpress.com/2012/02/09/ben-wilsons-chewing-gum-art/. Ben was a very kind man, more than willing to take young children (which he did) on a tour of his gallery today, which was the Millennium Bridge.
Thank you Stephanie for your invite to the gallery and for being one of my inspirations. My photos of the day follow this entry.

Please have a look at Stephanie’s work on the following pages:

And Ben’s work can be found for now by following this link:
http://foroneweekonly.com/Exhibitions/Ben-Wilson-aka-Chewing-Gum-Man—-Gum-Pics-Brick-Pics-and-the-Millennium-Bridge-Trail 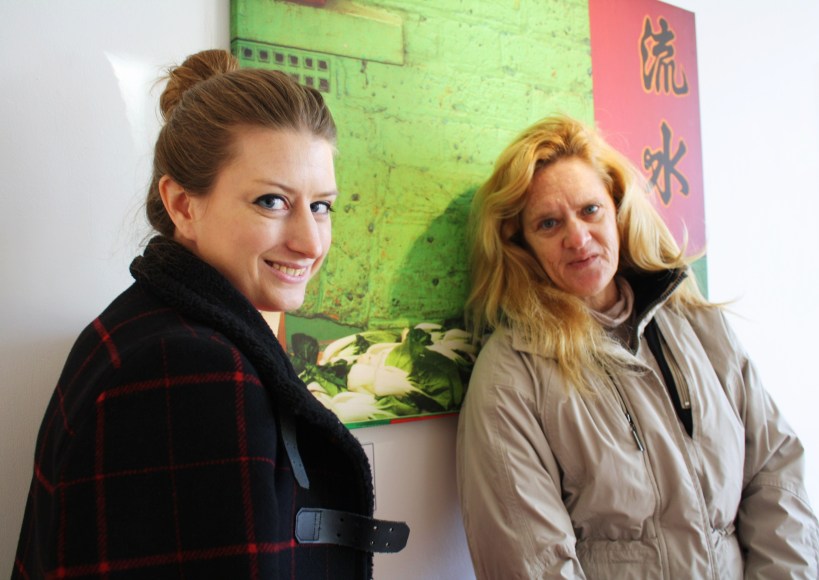 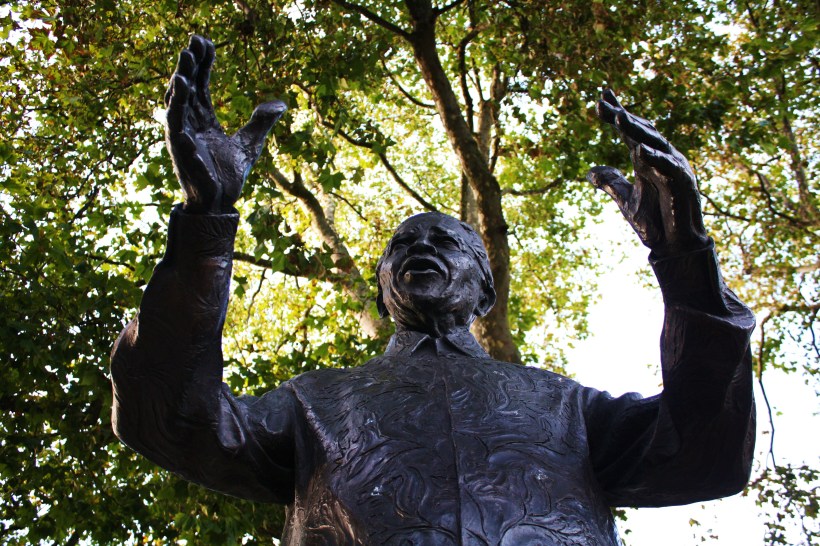 One thought on “Some of the best things about London are its Expats!”

“Our character is defined by what we choose to do when we think no one is looking." ~~~~ H. Jackson Brown, Jr.
Join 53 other followers